Technology Enhances Control: The Impact of Science on Society

Rulers want to marginalize their competitors and control their populations; so why would science be used for the betterment of the many?

The next time you hear grandiose claims about how much some philanthropist plans to save us all with science, ask yourself why Tesla’s free energy plan was kept from the world, but corporate biologically engineered agriscience is forced upon populations everywhere…

It has often been assumed that technology is magically in our hands for our betterment and delight. But insider authors including Bertrand Russell, Aldous Huxley, Jaques Ellul and Edward Bernays have all made clear that these are tools that make centralized control easier and more omnipresent.

The rise of the Scientific Dictatorship, which Russell describes in his 1952 Impact of Science on Society, puts individual freedom under threat, and society under the thumb of scientists working for the rulers. Technological aids for controlling fertility, genetically altering agriculture, people and animals, and for advancing the weapons of war are all discussed. Each of these examples and many more all strengthen, not weaken, the power handed to the controllers. 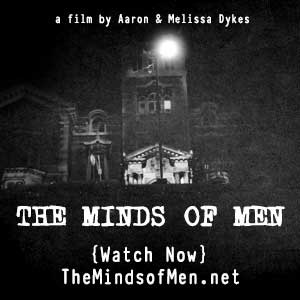 It doesn't get real until the spy dolphins are unleashed. 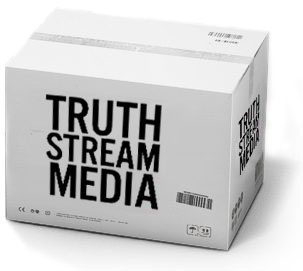