Fabian Society: Pay for Permission to Use the Earth

All would be ‘renters’ without ownership rights under this 1887 collectivist model.

In the founding creed of the Fabian Society, published circa 1887, the prestigious UK socialists behind the founding of the Labour Party set down principles against the private ownership of land and towards the formation of a global (socialist administered) commune.

In particular, the group – whose most notable members include playwright George Bernard Shaw and sci-fi writer H.G. Wells – says that people should “pay rent” for “permission to use the Earth.”

Clearly, this a forerunner to global governance institution who are today trying restrict individual rights in the name of saving the Earth while driving the masses into a global collective ruled by secretive societies of elite members.

The Fabian creed written in 1887 states:

The Fabian Society consists of Socialists.

It therefore aims at the reorganization of Society by the emancipation of Land and Industrial capital from individual and class ownership, and the vesting of them in the community for the general benefit. In this way only can the natural and acquired advantages of the country be equitably shared by the whole people.

The society accordingly works for the extinction of private property in Land and of the consequent individual appropriation, in the form of Rent, of the price paid for permission to use the earth, as well as for the advantages of superior soils and sites.

The Society, further, works for the transfer to the community of the administration of such industrial Capital as can conveniently be managed socially. For, owing to the monopoly of the means of production in the past, industrial inventions and the transformation of surplus income into Capital have mainly enriched the proprietary class, the worker being now dependent on that class for leave to earn a living.

If these measures be carried out, without compensation (though not without such relief to expropriated individuals as may seem fit to the community), Rent and Interest will be added to the reward of labour, the idle class now living on the labour of others will necessarily disappear, and practical equality of opportunity will be maintained by the spontaneous action of economic forces with much less interference with personal liberty than the present system entails.

For the attainment of these ends the Fabian Society looks to the spread of Socialist opinions, and the social and political changes consequent thereon, including the establishment of equal citizenship for men and women. it seeks to achieve these ends by the general dissemination of knowledge as to the relation between the individual and Society in its economic, ethical, and political aspects. 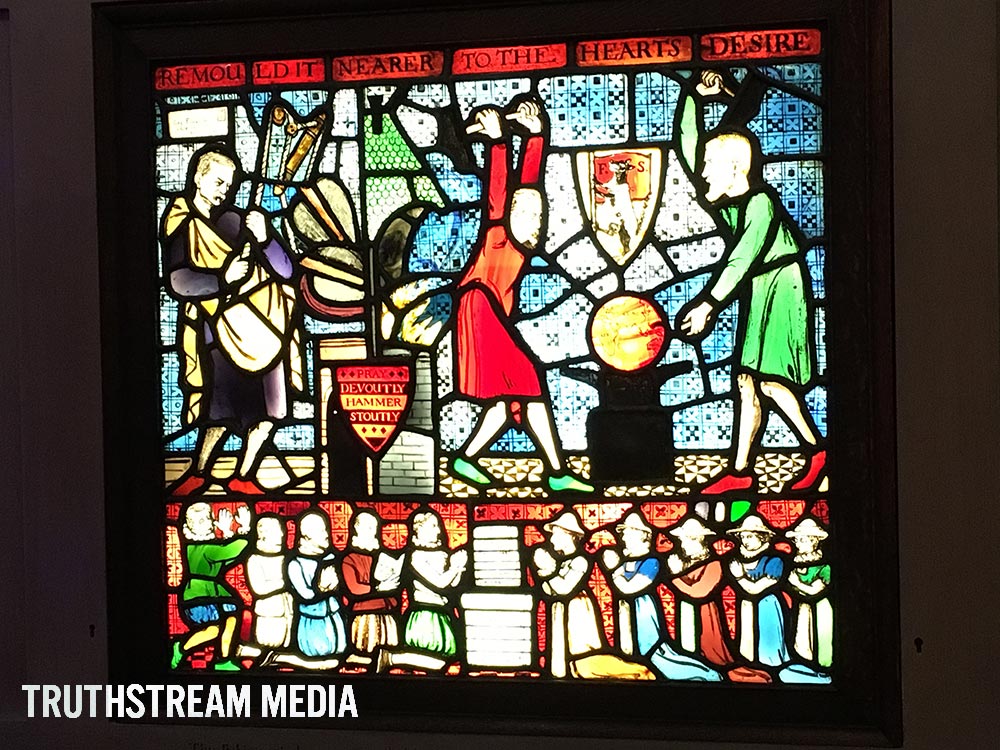