Overlooked: Lost in The Shining Hotel | Ep: 1 – The Environment

This is the first episode of our new series “Overlooked,” a deep dive into Stephen King/Stanley Kubrick’s “The Shining”. We have five episodes drafted (but there may possibly be a sixth…).

The series starts with the foundation, “The Environment”.

Words often get taken for granted, but they have gravity, and definitions are important. “Environment” according to the 1897 Webster’s Dictionary is defined as, “That which environs or surrounds; surrounding conditions, influences, or forces, by which living forms are influenced and modified in their growth and development.”

This is where we begin. 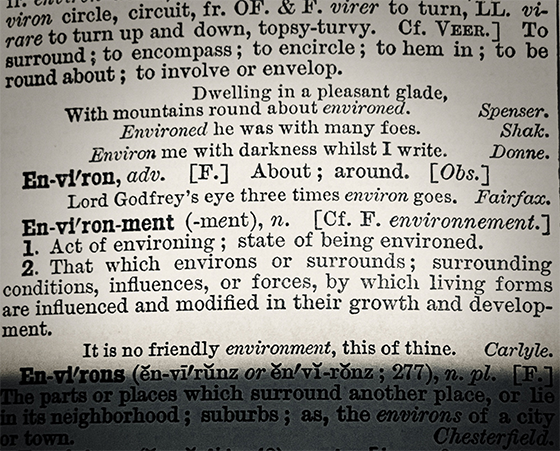 “It is no friendly environment, this of thine.” — Carlyle