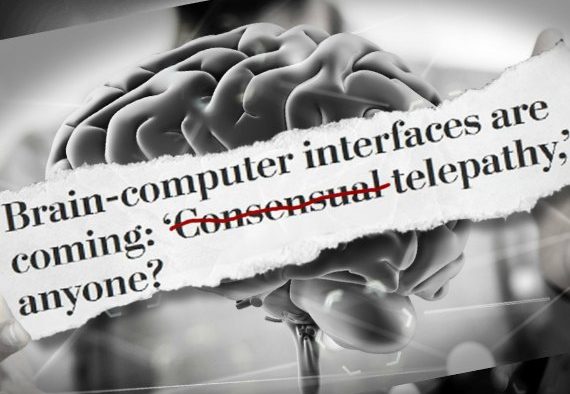 The black box of the brain… they’ve only been trying to find a way in there for over a century. Now they’re perfecting it.

As commenter Bismarck said, “If you think about it, your brain is actually the last bastion of freedom.”

Update: Ironically after I published this video to Facebook, the platform attempted to sell me an ELF emitting headband that is controlled through my smartphone and some “neurohacker” pills. 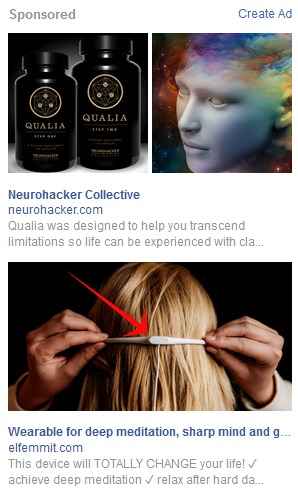