RANT: Now We’re Being Told We Have to Accept Literal Vampirism!

I can’t believe I actually just made this video and this is happening in what we’re told is “real life”. This isn’t an Onion article. This is a real, peer-reviewed study and we’re officially being told now that we have to accept “real vampires”.

“Generally, it seems that rapid advances in technology provide a social environment conducive to the development of unique and unconventional identities. We should not be surprised to see a proliferation of nontraditional identities in the future.”

So, in other words… we ain’t seen nothing yet.

It feels like I’m watching that scene from the film “Inception” where the van is falling off the bridge in slow motion, except instead of a few hours, it is going to last another 25 years.

Just had to rant. The politically correct road can start off with all kinds of good intentions, but they’re the same exact ones the road to Hell is paved with. And guess where you still end up when you go down it?

Previous Article
Okay, This Is Pretty Much Straight Out of Idiocracy…
Next Article
Where Eyes Wide Shut Meets Social Credit Scores 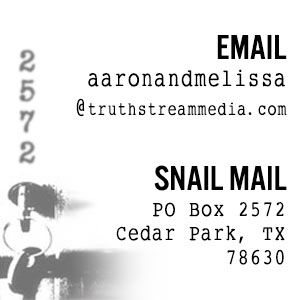